Before I start, I want to get the awkward stuff out of the way…

At some point in every conversation, I inevitably mention that I have seven kids and this is what follows 99% of the time:

Them: Seven kids, are you for real?

Them: Are they all yours?

Me: Well, you know, some of them were spawned from extraterrestrials and then dropped into my backyard. Yes, they’re mine. Six came as care packages from my belly and one came from Child Services as a foster child.

Them: Have you worked out what caused it yet? *insert laughter*

Me: Well, I’m still testing my theory, but I think I’ve identified the cause of pregnancy.

Them: Don’t you have a TV? *insert more laughter*

Me: Yep, but I’m too busy with extracurricular activities to use it, if you know what I mean. *wink wink*

Get your mind out of the gutter. The reason I don’t have time to watch TV is because when I’m not juggling seven needy, naughty kids, I’m focusing on growing my business.

I have nothing against people who watch good ole’ Netflix for some downtime. It’s just that ‘mumming’ takes up a massive portion of my day, and if I want to grow my business, then I need to be prepared to give up time elsewhere in order to make it all work. For me, that’s TV time.

However, I must confess that all the talk about Marie Kondo and her ability to ‘spark joy’ in people’s lives has me intrigued. My inner OCD would love a cleaner, more organised, less cluttered house. Truthfully, I would love to get rid of nearly everything I own, buy a bus, and travel Oz, but my kids would never allow it, and it has nothing to do with Marie Kondo.

Anyway, I sat up one night watching Marie Kondo and admiring her magical ability to turn chaos into order, and I’ve decided she needs to visit my house. So if someone could please make that happen, like I mean, if there is a voting system that I’m unaware of, please do a friend a favour and put in a good word for me.

Because friends, my house is not sparking joy for me right now.

Let me add some context to this so you can feel my pain. Yesterday was only day three of school holidays, and do you want to know what my kids did? Probably not, but I’m going to tell you anyway, because I’m a sharer. 🙂

Yesterday my seven little extraterrestrials covered my dining table in painted artwork, then covered my front veranda in said artwork to dry. My poor postie (who is about 200 in the shade) had to do hopscotch just to deliver a parcel to my door.

Yesterday my precious children took no fewer than 265 quilts, blankets, towels, pillows and teddies out to the trampoline. Add in some Parramatta rope and they had the makings of a pretty cool fort. Except no one slept out and no one wanted to bring the linens back in.

Yesterday my little possums ate more food out of the pantry than they would normally consume in a whole month, and they left remnants like actual possums.

Yesterday my cherubs watched the Grinch about nine times, Goosebumps about four times, and Charlie and the Chocolate Factory twice. They also lost the remote about 673 times. I may or may not have climbed on the TV stand at the end of the night to reach the off switch because I couldn’t find the remote (don’t tell my hubby). Ironically, with all of these movies on repeat, no one actually watched any of them in full. Because you know, kids have shit to do, and really, the main objective of picking a movie is to piss your sibling off with your choice. That’s it.

Yesterday my kids watched kids playing on YouTube. WTF is with that? I had kids running around in circles, screaming at each other in a panic, desperately searching for chargers. Because God forbid their devices go flat before Ryan reveals some bloody toy that my kids already have in real life.

Yesterday my gremlins fought like they were in a WWF ring. All. Day. John Cena would be hard pressed competing with the kind of takedowns I was refereeing. It got to the point where I was sneaking around my own house to investigate when they were actually quiet.

Yesterday I had a dance party in my lounge room. I kid you not. My house was filled with the sounds of The Greatest Showman. In fact my neighbours are certain that we’ve converted our house into a circus to make ends meet.

Yesterday my eldest children were so proud of themselves when they taught my two-year-old to open the back door so he could play on the outdoor toys. Clever, right? Except they forgot to teach him how to close it after himself. So, as one kid exits, four dogs and two chickens enter. You don’t have to be a numbers nerd to realise something is wrong there. On another note, it turns out my 50kg puppy is much better behaved than the kids, and he loves the Greatest Showman!

Yesterday did not spark joy.

So, today I’m wondering if Marie Kondo can come to my house and work her magic. Please.

On that note, if you’re still reading and it’s school holidays for you as well, you must be sitting on the toilet with your phone reading, because there is no way your kid has let you sit anywhere uninterrupted for this long to read this far into my story. Please tell me I’m not alone. Like, please, let’s have a virtual vodka or ten to get us through these hard times.

You get a bonus beverage if you’re a business owner who has to prepare your own March BAS. Because it’s due. Like, next week. And I can feel your pain if you have to get through that pile of paperwork and reconciliations while keeping ‘bored’ kids entertained. Just throwing this out there: If you lodge your BAS with a registered BAS agent (which I am), you get an automatic four-week extension on lodgement and payment, which would not only take the pressure off the paper shuffle and free up your cash flow, but would also give you time to be present with your little sprogs over the holidays, without worrying about tax. Because that’s boring, and kids are way cooler.

Okay, I’m out. I’m thinking Marie Kondo isn’t coming to my rescue today, so I’m going to tidy (not clean, because that’s a waste of time during the holidays). Then I’m going to take my awesome sidekicks to the skatepark and injure myself thinking I’m way cooler than I actually am. Then I’m going to pack up half of my house to go camping over Easter with some awesome mates.

Peace out guys, and happy Easter. I hope the bunny brings you shitloads of chocolate! 🤘 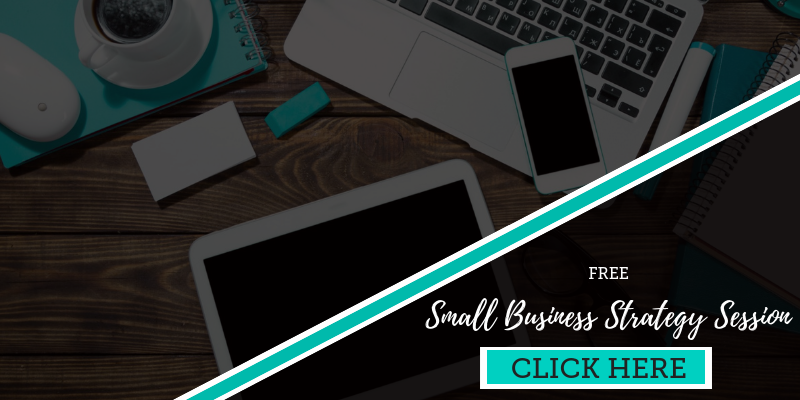 I do this through online courses covering all things business development, done-for-you bookkeeping services and one-on-one business coaching.

If you want to talk all things financial, business systems, and digital marketing in ‘real person’ speak, and minus the over-complicated crap – hit me up! 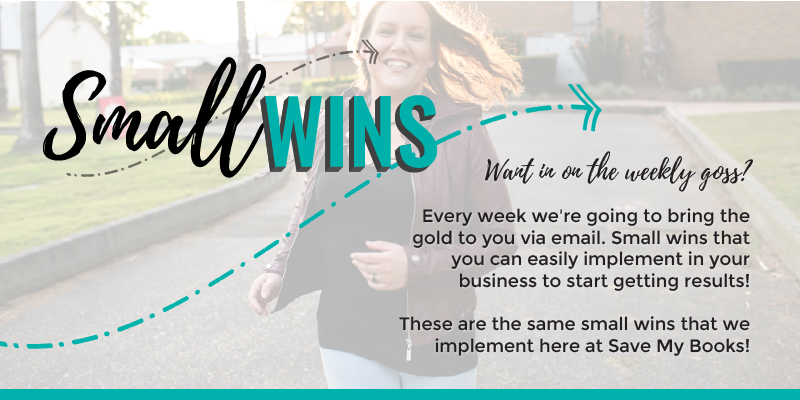 Confessions Of An Over-Achiever